Cam Newton to the Patriots: Are Bills still favorite in AFC East? ⇅


#Bills #Buffalo #Jarrett Stidham #NFL offseason #Sports
This week's live episode of "SHOUT! A football podcast on the Buffalo Bills" will stream on Facebook and will be dedicated to New England's signing of quarterback Cam Newton. Syracuse.com's Matt Parrino & Ryan Talbot will be joined by Alaina Getzenberg from the Charlotte Observer & Evan Lazar from CLNS Media in Boston. They'll discuss the move, what it means for both the Pats and the Bills, and provide some analysis on what it means for the AFC East in 2020. If you can't watch live don't forget all live shows are immediately uploaded to your favorite podcast app. Just search Bills Shout podcast and subscribe today for free!
#buffalobills #billsmafia #shoutbillspodcast 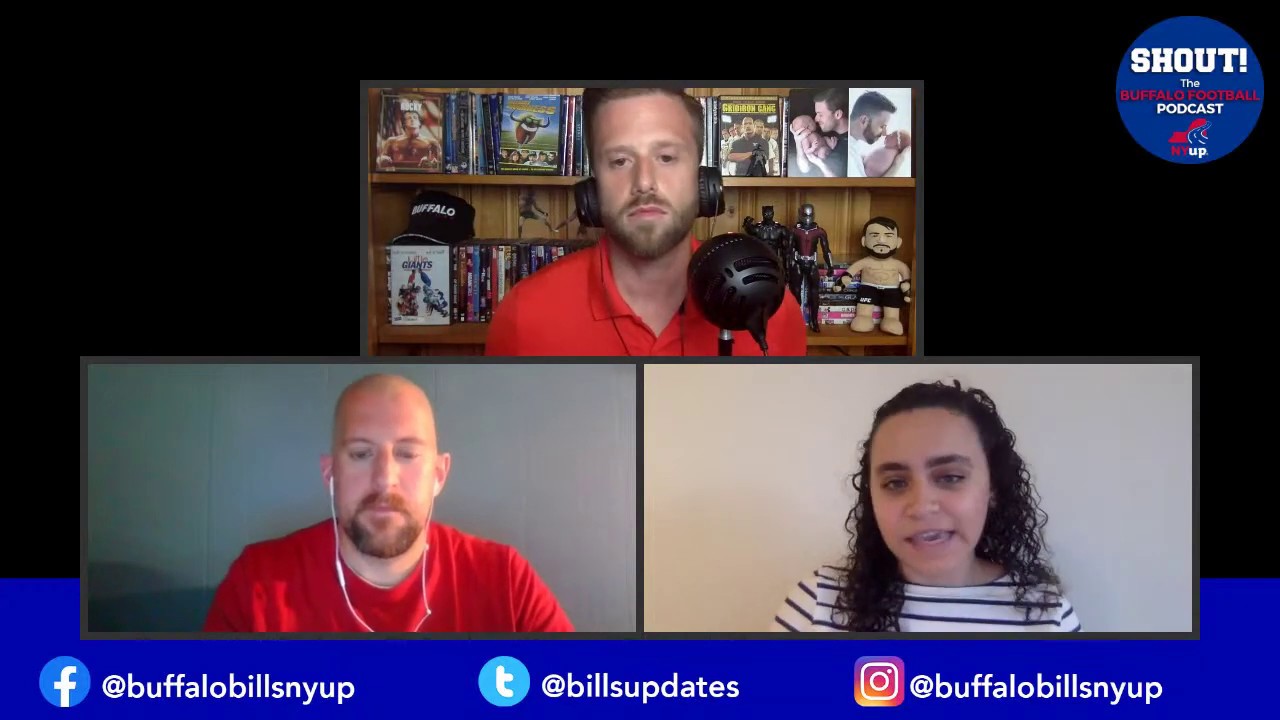 Cam Newton to the Patriots: Are Bills still... NYup photo

I was wondering how long they could sit there with those cheesy smiles.

by Michael Stuart 1 months ago

by Matthew Wronkoski 1 months ago

The reason the bills defense always breakdown is depth!! your second wave shows the vulnerability and that’s how teams beat y’all later in games!! So that’s why u won’t beat the pats

by John Wagz 4 weeks ago

Big deal!! You be a defensive coordinator he ain't gonna run he isn't accurate passer. So what he has to beat our defense. He has no one to throw to GO BILLS

If the Pat s signed Drew bree s I would be nervous. My god Rivera didn't want him he Belicheat are gonna clash. Edelman my god double team him Cam wont do nothing. There are 32 team s it was a given he would be there he wanted to start. When he wasn't hurt he had almost as many interceptions as he did td s. Of course the pat s get all this glory the oh my god the Pat s are the smartest team ever. B S his old coach didn't want him. If they signed Payton Manning all of you s would be saying the same thing