#mark #pensacola #gulf #retro-style splashdown #News & Politics
Read full article here: https://readnews.io/wfgh7l
CAPE CANAVERAL, Fla. The first astronauts to ride a SpaceX capsule into orbit headed toward a retro-style splashdown in the Gulf of Mexico on Sunday afternoon to close out a two-month test flight. It will mark the first splashdown in 45 years for NASA astronauts and the first return in the gulf. Unlike Floridas Atlantic coast, already feeling the effects of Tropical Storm Isaias, the waves and wind were calm near Pensacola in the Florida Panhandle. Test pilots Doug Hurley and Bob Behnken departed the International Space Station on Saturday night, and awoke to a recording of their young children urging them to rise and shine and we cant wait to see you. Dont worry, you can sleep in tomorrow, said Behnkens 6-year-old son Theo, who was promised a puppy after the flight. Hurry home so we can go get my dog. Their atypical ride home by Elon Musks SpaceX company the first commercially built and operated spacecraft to carry people to and from orbit was expected to be fast, bumpy and hot, at least on the outside. Splashdown was set for 2:48 p. m. Eastern. Plans called for the Dragon capsule, named Endeavour by its crew, to go from a screaming orbital speed of 17,500 mph (28,000 kph) to 350 mph (560 kph) during reentry in the atmosphere and finally to 15 mph (24 kph) at splashdown. Peak heating during descent: 3,500 degrees Fahrenheit (1,900 degrees Celsius). Top G forces: four to five times the force of Earths gravity. A SpaceX recovery ship with more than 40 staff, including doctors and nurses, was poised to move in at splashdown, with two smaller, faster boats leading the way. To keep the returning astronauts safe in the pandemic, the recovery crew self-quarantined for two weeks and were tested for the coronavirus. SpaceX expected it to take a half-hour for the ship to arrive at the capsule and additional time to lift it out of the water onto the deck. A flight surgeon was going to be the first to 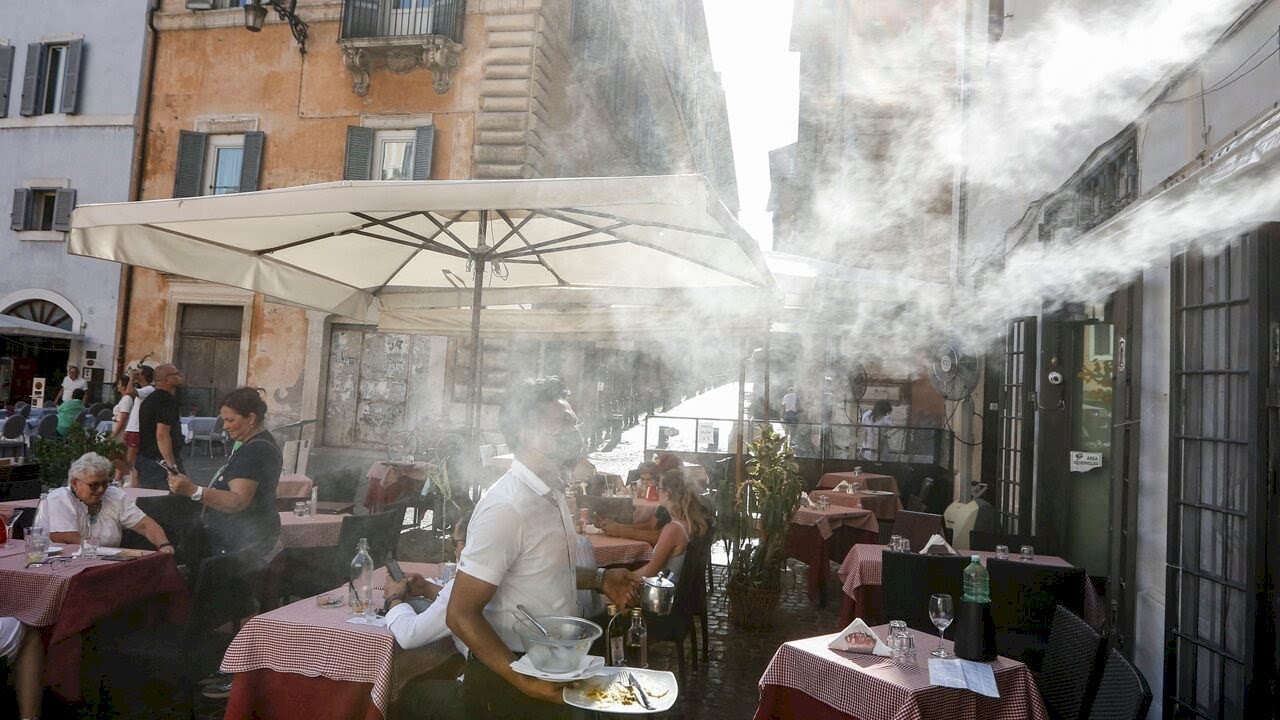